Mentawai is part of the famous Mulu National Park and is located on the uppermost north of the park. It sits near some of Sarawak’s major attractions including The Pinnacles, among the most amazing karst sculptures located in the Gunung Api formation. Gazetted as a Totally Protected Area by the Sarawak State Government, it is home to a diverse range of both flora and fauna. Many new plant species have been documented but there are many more left to be discovered. This can be achieved through further research and study of the area and its biodiversity.

Mentawai hugely consists of riverine/riparian forest, lowland dipterocarp forest and kerangas. The forest canopy here provides the perfect home for a variety of tree-dwelling animals including primates, birds and reptiles. But being 10 metres or so in thickness, the canopy prevents about 95% of sunlight from ever reaching the forest floor and other lower layers of the forest.

Hundreds of plant species from within the Mentawai area were identified and documented during the Mentawai Scientific Expedition: The Lush Rainforest of Northern Mulu, it was organised by the Forest Department Sarawak, with funding and support from the Ministry of Natural Resources and Environment Malaysia as well as the State Government of Sarawak on 2012. These include many different types of wild orchids, pitcher plants, gingers, shrubs and flowering plants. The Heart of Borneo Series book titled ‘Mentawai: The lush rainforest of Northern Mulu’ contains details and beautiful pictures of all the documented plant life recorded to date in the Mentawai area. Published by the Forest Department Sarawak, the book also includes the descriptions of the plants as well as details of the expedition that took place back in 2012. It will undoubtedly be a great source of reference for generations to come. 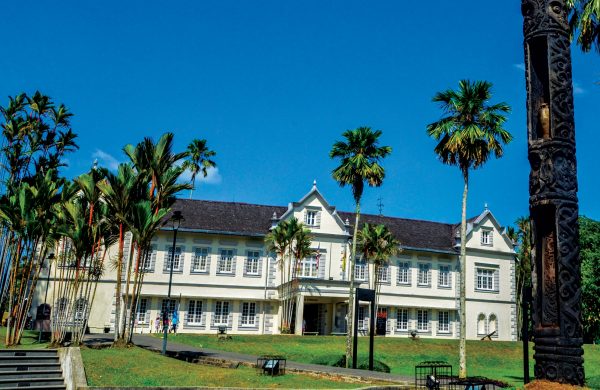 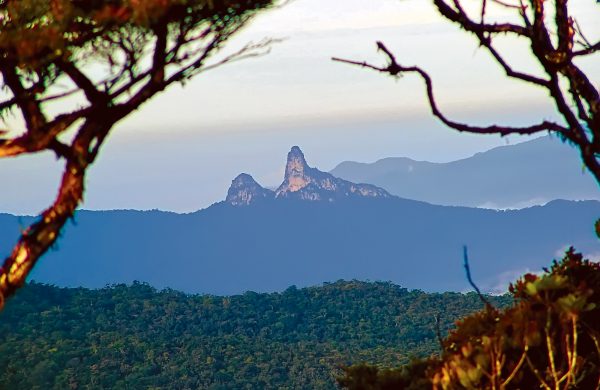