Since the Brooke’s occupation to the formation of Malaysia, the Sarawak flag has evolved so much over the course of years. In commemorating Sarawak Day on July 22, let’s look back at all the flags of Sarawak since Brooke’s time, and uncover the stories behind each one of the flags.

Although this was not an official flag, it is thought that James Brooke flew his first personal flag resembling St George’s cross (a red emblem on a white background) over his fort at Belidah, now Bau, between Sept 24, 1841 and Sept 20, 1848.

This flag was also flown in the war boats of his loyal Dayak and Malay chieftains during the early years of his ruling from Tanjung Datu to Sadong River.

Sarawak’s first ever flag was believed to be designed by Brooke himself, was influenced by his family’s coat of arms. The design comprised of a cross split into two colours in the centre – half blue, and half red – with a yellow background.

The flag was altered slightly when Charles Brooke took reign as the second White Rajah. This time, the blue side of the cross was changed to the colour black. Official reasons for the flag’s alteration were not documented.

However, there were rumours saying that the three colours symbolised the colours of gift cloths of the three major communities of Sarawak – Malay, yellow; Dayak, black; Chinese, red – presented to Charles Brooke when he was proclaimed as the second Rajah on Aug 3, 1868.

When Sarawak became a member of the British Colony on July 1, 1946, a slight alteration was introduced to the flag once again.

To signify Sarawak as a British Crown Colony, a yellow five-point crown was added to the centre of the cross. The five-pointed triangles on the crown symbolised the five divisions of Sarawak at that time. 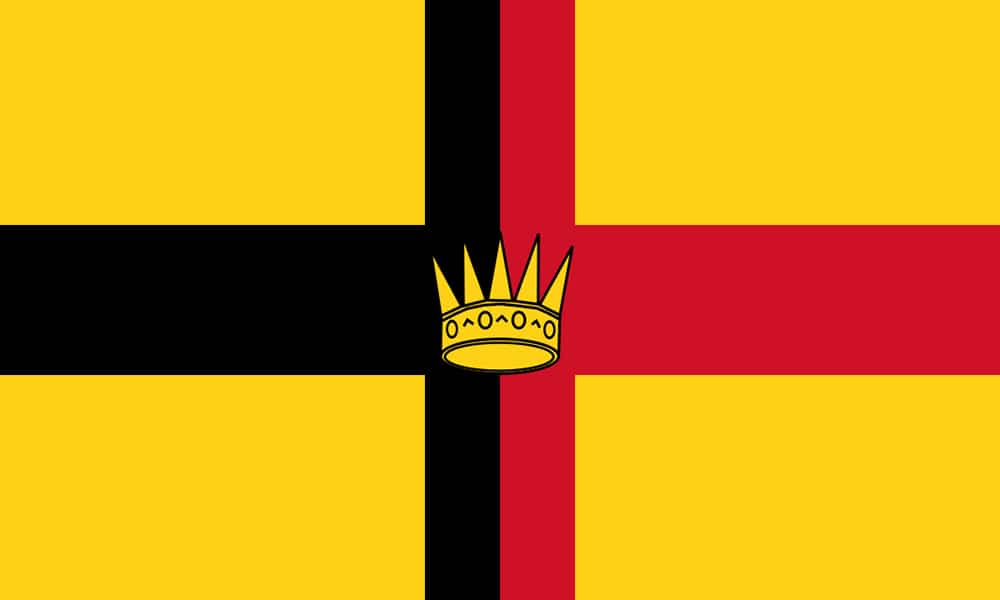 This flag was flown in Sarawak for about 10 years after Malaysia was formed.

The Trisakti flag was the first Sarawak flag in Malaysia. It was first lifted on the midnight of Aug 31, 1973 by then Chief Minister Tun Abdul Rahman Ya’kub.

This flag saw a massive change in its design, whereby the blue triangle symbolised unity, top red half represented courage and lower white half reflected purity and honesty. 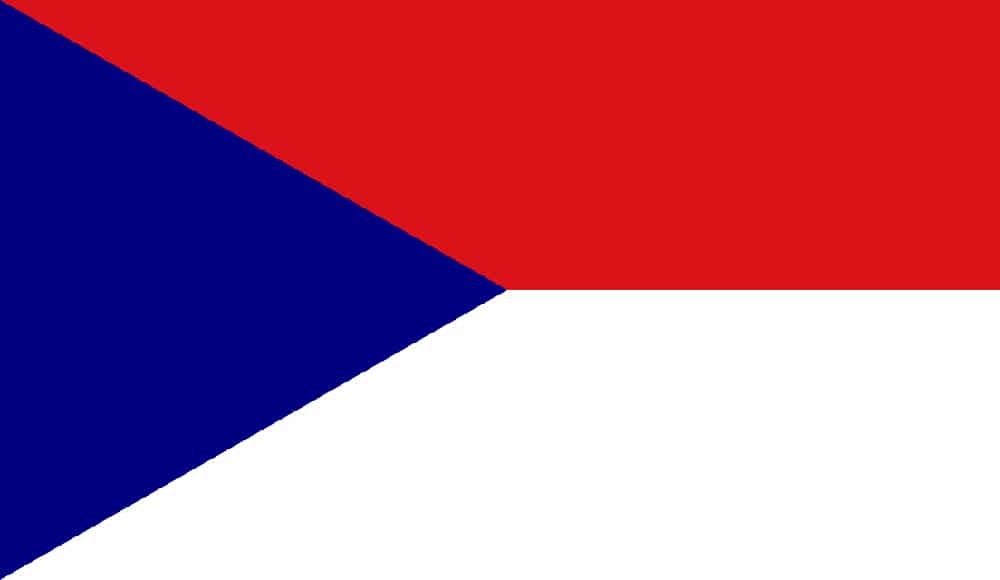 Along with the flag, the anthem called Sarawak Bahagia (Peaceful Sarawak), as well as the motto Hidup Selalu Berkhidmat (Live to Always Serve) were introduced to replace Kingdom of Sarawak’s anthem, Fair Land Sarawak.

On Aug 31, 1988, Tun Pehin Sri Haji Abdul Taib Mahmud, who was then Chief Minister of Sarawak raised a new flag (the current flag) during the State’s 25th independence anniversary at Sarawak Stadium The yellow nine-pointed star denotes the nine divisions in Sarawak at the time. The star symbol embodies the aspiration of Sarawakians’ quest to improve their quality of life.

The RED colour represents courage, determination and sacrifices of the people in their tireless pursuit to attain and maintain progress and esteem in the course of creating a model State.

The YELLOW colour portrays the supremacy of law and order, including unity and stability in diversity.

The BLACK colour symbolises the riche natural resource and wealth of Sarawak such as timber and petroleum, which are important foundations for the advancement of Sarawakians.

Introduced together with this flag were the present State anthem Ibu Pertiwiku (My Motherland) and the motto “ Bersatu, Berusaha, Berbakti”.

Now you know the story behind Sarawak’s many flags throughout the history of this beautiful State. With that said, Happy Sarawak Day!

The flags of Sarawak
0
8
Write a response 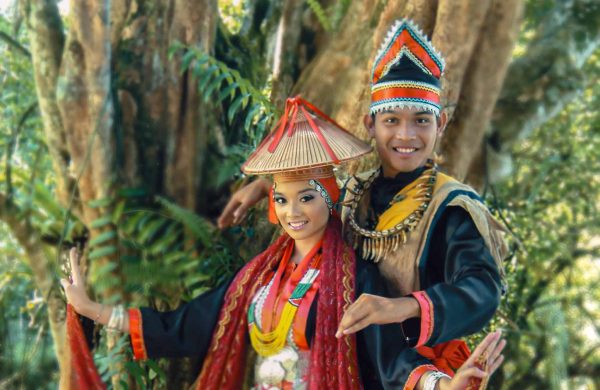