On July 22, Sarawakians celebrate the independence of their beloved homeland. This year, in conjunction with the celebration of our statehood, we take a look at some of the who and the what that have put Sarawak on the world map.

The State’s culinary symbol Sarawak Laksa has gained fame beyond the shores of Sarawak, in countries like Singapore, the United Kingdom, Australia and so forth. And it’s hard not to talk about Sarawak Laksa without mentioning the late American celebrity chef Anthony Bourdain, who hailed it as the “breakfast of the gods”. Who knew the humble noodle in spicy broth created in Carpenter Street would win international fame?

There are also other dishes that have tickled the tastebuds of non-Sarawakians. Among them are Kuching’s Kolo Mee and Sibu’s Kampua Mee! In Melbourne, Australia, these can be savoured at Sarawak Kitchen Clayton. Meanwhile, Singaporeans can get their Kampua fix at QQ Noodle House, Bugis Village.


There is no denying the global success of Sarawak’s black pepper. This “king of spices” is the most widely used spice in the whole world, and Sarawak is proud to be the producer of some of the world’s best quality black pepper. Sarawak black pepper is used in restaurants all over the world and was even featured in a cooking show on TV in the UK.

Sarawakians are immensely talented. We see these talents everywhere and in many different sectors. Some notable ones are actor Henry Golding who is best known for his role in “Crazy Rich Asians”, Bidayuh lass and diving queen Pandelela Rinong who is the first Malaysian female athlete to win an Olympic medal, Zee Avi who is a US-based recording artiste from Miri, sape master and Malaysia’s Living National Heritage Mathew Ngau Jau, Kuching-born Taiwan-based singer Nicholas Teo, Dewi Liana Seriestha who won several awards for her musical talents on global stages, and sape talent Alena Murang, whose music video for “Warrior Spirit” has won multiple awards internationally. We also have national singing icons Dayang Nurfaizah and Hafiz Suip that have made Sarawak proud through their music.

In 2019, St Joseph’s Secondary School Marching Band Kuching made Sarawak particularly proud when they won gold and second-place ranking Germany’s ‘Rasteder Musiktage’ in Rastede. They were pitted against 19 other bands in their division class – VIII B Show – European Open Championship. They came home to Sarawak to a warm welcome and praises for their outstanding performance and for putting Sarawak’s name out there for the world to see.


Recent years have also seen the rise of more talents from Sarawak that have made a name for themselves internationally. They include classical crossover pianist Jolynn J Chin who entered America’s Got Talent Season 16, Miri-born KL-based singer Clinton Jerome Chua and contemporary adult & children author Malcom Mejin. We’ve had the privilege to chit chat with them and explore more about their current and upcoming endeavours! Click on the links to watch their BorneoTALKS LIVE session.

Besides music, Sarawakians are no stranger to film and TV as well. One of the earliest made in Sarawak films was 1989 film ‘Farewell to the King’ starring Hollywood actor Nick Nolte. The film was about an American deserter who escapes a Japanese firing squad during World War II and is adopted by the Dayak tribe of Borneo, whom he fights to protect when they are threatened by invaders.

Another movie filmed in Sarawak was 2003’s ‘The Sleeping Dictionary’ starring Jessica Alba and Hugh Dancy, about an Englishman sent to Sarawak in the 1930s to stay with a local tribe as a colonial representative. He ends up falling in love with an Iban woman (played by Jessica Alba) whose task is to help him understand local traditions and language. Not forgetting the most awaited film of the year, Hollywood-produced, Made in Sarawak movie Edge of the World. The movie tells the story of Sarawak’s first White Rajah, Sir James Brooke and portrays the tale of his adventure in the Land of The Hornbills. The movie stars Jonathan Rhys Meyers, Josie Ho, Dominic Monaghan and Ralph Ineson among others. 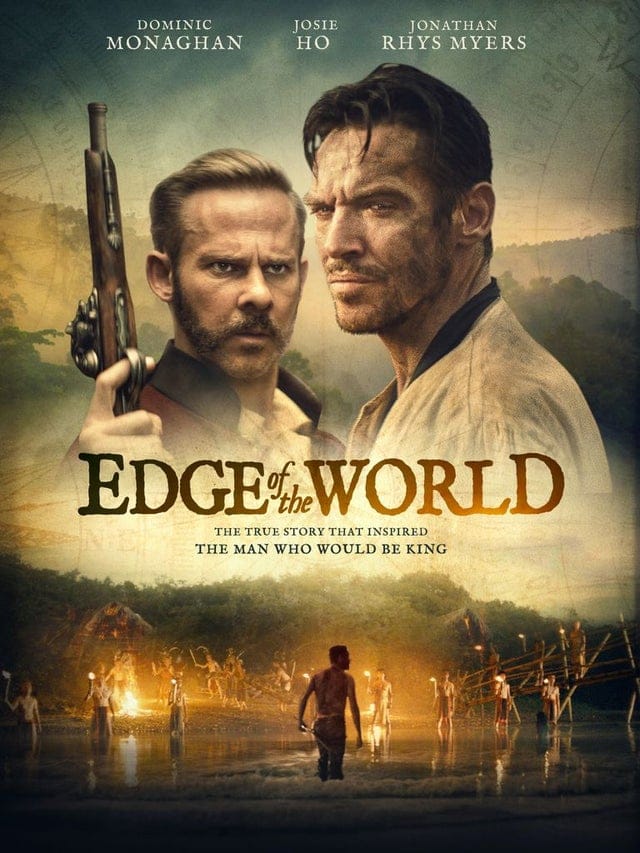 On a larger scale, we have Kuching-born director James Wan. The talented young man is primarily known for his work in the horror genre. Some of his critically-acclaimed movies are Saw, Insidious, The Conjuring, The Nun and Annabelle, all of which were successful and spawned several sequels. But he shocked movie fans when he stepped out of his “comfort zone” to work on Fast & Furious 7 in 2015 and DC Comic’s Aquaman in 2018, both of which were huge hits.

What’s one aspect of Sarawak that you think should be out there for the world to see, but isn’t there yet? Share with us your thoughts on our social media @borneotalk (Instagram, Facebook & Tik Tok)

Sarawak to the world
0
61.5K
Write a response 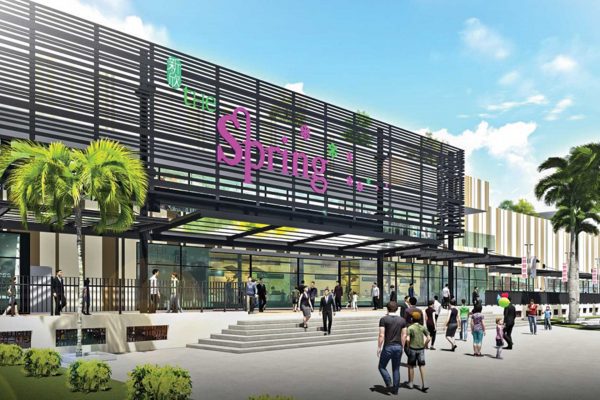