Home > Lifestyle > Precious memories of the past
0
96
Search

The past is a place that we can only recall. But whenever we are reminded of a specific song on the radio, or when we stumble upon old gems like a biodata book, we can’t help but to get hit by a wave of nostalgia. Here are some precious memories of the past every 90’s and 80’s babies can #throwback to:

The stamp and postcard-collecting hobby has been around for quite some time in the past. If you collected stamps and postcards, you were a cool kid.

This activity requires persistence and patience because you’re not only collecting stamps and postcards from the place you’re based in, but also other countries. Nowadays, a rare stamp or a postcard command a high value, so dust off those boxes in the attic because you won’t know what you’ll find! Boyband craze goes way, way back before the advent of BTS, and the 90’s was the golden era for boybands. Whether it is Backstreet Boys, N’SYNC or the legendary Malaysian boyband, KRU, they were all the girls and ladies obsessed about back then. Everyone memorised their lyrics (even compiled them in a lyrics book!) at the tip of their tongue. Either way, if you’re a 90’s baby, you must have sworn that you were going to marry someone from your favourite boyband at that time. Before Facebook, there were two particular books that were especially popular back in school: the yearbook and biodata book. They were so popular that students would pass these books around for their friends to leave their signatures, a message or their biodata — a neat way to get to know your crushes — in colourful markers and stickers. Playing in the drain

Fun times back then were simpler. It didn’t involve any sort of high-tech gadgets, or costed even a penny! One of them was…. playing in the drain – believe it or not – with your neighbourhood besties! There’s no particular reason why we used to ‘hang out’ near or in the drain. It must have been out of our childhood curiosity. Some, though, would go down into the drain to catch guppies and other small fish or collect aquatic plants for their aquarium. Nowadays it’s so easy to pause your favourite show whenever you’ve lost concentration, want to eat, or have a quick toilet break. However back then it wasn’t that easy! You had to wait till the next commercial break, which can even take longer than 10 minutes to appear for you to do what you have to do before your shows came back on.

Up until the 21st century, all major communications took place through the house phone. Of course we had our very own phone books filled with our friends’ contact information. But after having called your friends’ house so many times, you’d automatically memorise their numbers!

Also, you were lucky if your house had a cordless phone because there was no such thing as privacy if you’re calling your friends via landline as your whole family would be listening to whatever it was you’re gossiping about!

So, what’s your own precious memories of the past?

Precious memories of the past
0
96
Write a response 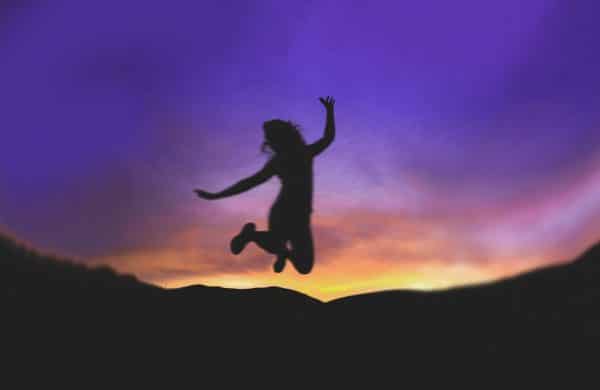