Uterine fibroids are tumour growths that develop in or on a woman’s womb. They typically occur in women of child-bearing age. Up to 80% of women have fibroids by the age of 50. However, most women may never know they have fibroids as majority do not have symptoms.

The exact cause of fibroids is unknown. Genetic predisposition appears to be an important factor as fibroids run in the family. Fibroids are also known to be hormone dependent and may develop or rapidly increase in size during pregnancy. After menopause, when the levels of female hormones drop significantly, many fibroids shrink in size. Women that are obese have higher tendency to develop fibroids.

Fibroids can be divided into many types, depending on their location in or on the womb. Intramural fibroids are the most common type and they develop within the wall of the womb. Subserosal fibroids grow outwards away from the womb. Submucous fibroids form close to the cavity of the womb. Intramural and submucous types may cause troublesome symptoms even when they are relatively small in size, while the subserosal type only causes symptoms when they become very large.

Many fibroids are incidentally discovered during a routine pelvic ultrasound or antenatal scan. Common symptoms include heavy bleeding between or during periods, pain in lower abdomen or lower back, period pain, prolonged periods, pain during sexual intercourse as well as feeling of fullness in lower abdomen. In addition, submucous fibroids have been associated with difficulty to conceive and increased risk of miscarriage.

As the risk of cancerous changes is very small with fibroids (7 per 100,000 fibroids), not all need treatment. Many are small and do not produce any symptoms, these can be left alone but regular monitoring of their size by ultrasound scan is recommended. Only those that produce symptoms affecting the quality of life, those that cause infertility or pregnancy related complications, and those that are very large in size and continues to enlarge need treatment. Treatment options depend on age, severity of symptoms, fertility needs and past medical history. Young single women or women near menopausal age with mild period pain or moderately heavy periods maybe managed conservatively with simple painkillers andmedications to reduce bleeding. Women who do not want surgery but have significant symptoms of period pain or heavy prolonged periods may be treated with Mirenaintra-uterine system (IUS) or Esmya. Mirena IUS is a special hormone-containing contraceptive device placed within the womb that can significantly reduce bleeding. Esmya is a new medication that has proven to be effective in shrinking the fibroids and controlling fibroid related bleeding. When on Esmya treatment, liver functions need to be monitored as there is a very small risk of liver damage.

Surgical treatment of fibroids may be necessary when medical treatments fail. Women with infertility or recurrent miscarriages in the presence of relatively large submucous fibroids may benefit from hysteroscopic resection. This involves putting a camera inside the womb cavity and removing the fibroids from within. Women with significant symptoms in the presence of relatively large intramural or subserosal fibroids may be treated with laparoscopic myomectomy. This involves putting a camera inside the abdomen and ‘shelling’ out the fibroids. The advantages of this so-called ‘key-hole’ surgery are small scars, fast recovery and reduced risk of post-operative adhesions. Not all cases are suitable for laparoscopic removal though, the traditional open surgical removal method may be more appropriate for those with very large fibroids, those with a past history of multiple abdominal operations and those with very large numbers of fibroids.

In summary, fibroids are very common and vast majority do not produce any symptoms. Treatment of symptomatic fibroids must be tailored to individual needs. 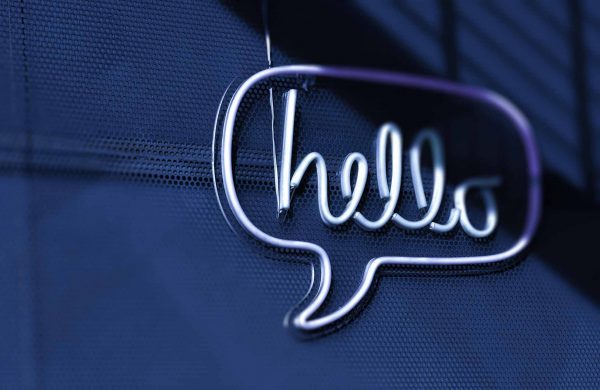