Most people envision full body jerking and foaming of the mouth when picturing someone with epilepsy. In reality, epilepsy can be present in many different ways, ranging from just blank stares to the more dramatic jerking movements and loss of consciousness.

Seizure or fit is the abnormal electrical impulses fired off in the brain due to many causes and sometimes, for unknown reasons. Epilepsy is a term reserved only for those with recurrent seizures.

Epilepsy is one of the most common chronic, non-contagious, neurological disorders worldwide. It is more common in developing countries such as Malaysia (1). WHO estimated 50 million people worldwide have epilepsy (2). Forty percent of epilepsy affects people below the age of 16, with about 20% affecting those above 65 year-olds (3).

In Malaysia, there are still a lot of misconceptions about epilepsy. Epileptic patients are stigmatised and shunned from society (4). Disgraceful names are given in different communities. Chinese community in Malaysia called epilepsy “yang-dian-feng” which translates to “goat-craziness or madness”, while Malay called epilepsy “gila babi, mad pig disease” (5). Epileptic patients are assumed to be mentally and/or physically disabled.

Not all people who experience a seizure have epilepsy. When someone has a seizure or fit, doctors would do a series of tests to look for possible causes, such as low sugar (hypoglycemia), electrolyte abnormality, drug-induced or heart problem. Further tests may be required such as Electroencephalogram (EEG) – a test that records the brain’s electrical activity; and brain scan either Computed Tomography (CT scan) or Magnetic Resonance Imaging (MRI) of the brain. These advanced tests may help to determine what type of epilepsy and sometimes the cause of epilepsy.

There are 2 main types of epilepsy: Generalised epilepsy and Focal epilepsy. Generalized epilepsy is more common in children or adolescence, typically genetically related with no structural abnormality in the brain. Focal epilepsy is more common in older adults and tend to have abnormality found in the brain, such as tumour or scar from old stroke or infection.

To help a person during seizure, we need to ensure they are in a safe environment by removing dangerous items around them such as glass or sharps, cushion their heads so they won’t hit hard surfaces, turn their bodies to their sides to avoid aspiration. Never restrain them or put objects into their mouths as these might block their breathing.

Epilepsy is a treatable disease. Around 70% of patients will respond to medical therapy using anti-epileptic drugs (2, 6). The rest require more advanced therapy including epileptic surgery. Patient’s adherence to the treatment is very important to control the seizure. Sadly, in middle and low income countries, it was reported that around 75% of epilepsy were not optimally treated (2).

Most patients with epilepsy could live near normal lives. However, they need to recognise their limitations and adhere to their treatment. Patients who have just been diagnosed with epilepsy should resist driving until they are seizure free for at least one year. Patients should not swim or engage in other dangerous sports such as scuba diving or riding motorcycle. Adequate sleep is advocated.

Various efforts have been initiated both locally and internationally to raise public awareness on epilepsy. The Malaysian Society of Epilepsy is a collaboration of patients, caregivers and medical personnel aim to provide information and supports to improve welfare of patients with epilepsy and to correct misconceptions about epilepsy in Malaysia. 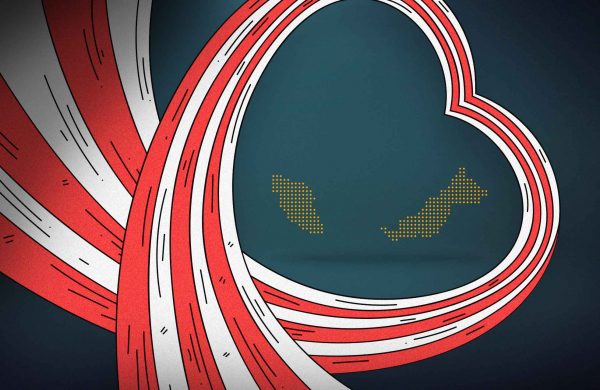