Datuk Redzuawan Ismail or simply Chef Wan needs no introduction. After more than 27 years in the culinary industry, he’s become a household name here in Malaysia. His cooking shows are huge hits, and so are his cookbooks. In 2010, he was also appointed Malaysia’s Culinary Ambassador. He was recently awarded the Darjah Sultan Ahmad Shah Pahang (DSAP), his second datukship. And he has had stints as an actor, TV presenter and publisher.

On his recent visit to Kuching, Sarawak, we had the opportunity to talk to Chef Wan about being a great chef and about healthy cooking.

A chef is like a painter. The ingredients are like watercolours. You give them a clean canvas, in this case pots and pans, and they’ll transmit their energy, creativity and all that onto the ‘canvas’ to create the ‘painting’,said the chef known for his flamboyance and colourful on-screen antics.

In my line, you need to be a very well-travelled person. That’s what sets you apart from the rest, because knowledge is power. When you have knowledge, you’ll become more powerful in the eyes of the public. TV to me is a powerful tool because you stand out there and you build bridges across cultures and you’re educating people, inspiring people. So you need to have what it takes to be a star. You need to be able to communicate with the public effectively. No one wants to watch boring chefs on TV.

Chef Wan admits getting to where he is requires hard work. One needs to spend so many hours working. One also needs to be dedicated to the profession and do their best. As he always says,

A job as a chef is not lying on a bed of roses.

While known for dishing up lavish meals of decadent main courses and sweet desserts in the past, Chef Wan now turns to healthier alternatives. In relation to that, we asked him if signature Malaysian dishes like curry, rendang and masak lemak would taste the same prepared using healthier ingredients.

But of course a good chef can make them taste even better sometimes, through trial and error. I can take a Korean pancake and a plain lempeng and come out with something spectacular. That’s the job of a good chef, he said, adding that wheat flour can be swapped with gluten free, fibre-rich alternatives.

In summation, yes it is possible, according to Chef Wan, to cook food that is healthy and delicious at the same time.

This for example could do with more vegetables and less carbs. It’ll taste so much better and will be healthier too, he said while struggling to take more bites of the fried bee hoon he ordered earlier. 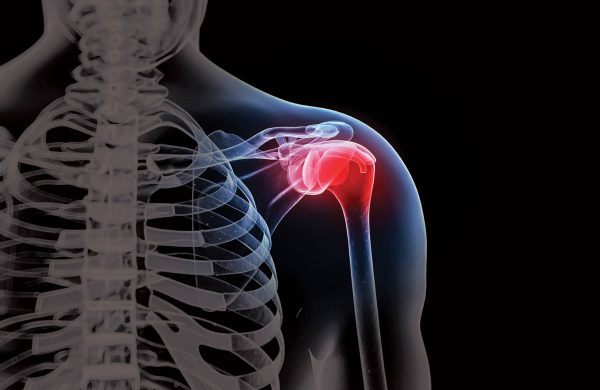