The start of a new school year is always daunting, even more so in a pandemic. It’s been rough for everyone, but students in general, had to undergo a massive change virtually overnight. One day they were laughing in classrooms with their friends, the next they were sitting in front of laptops and phones, just trying to make sense of mathematics through a screen.

Schools nationwide would be starting the school year next week on Jan 10, a week later than initially planned.  However, both students and parents have been pretty low-key about preparing for the new school year, unlike pre-2020 when malls and shops would be packed with students eagerly trying on new uniforms and getting new stationery. The possibility of the school year being delayed further could be another factor, as it was pushed back another week later due to massive floods ravaging West Malaysia.

“I gave my nieces and nephews school items as Christmas gifts,” said Mark, instead of toys and whatnot, as sort of an early preparation for the new school year, opting for just the essentials to avoid going overboard.

“As a parent, I’m happy that kids can go back to school and study, instead of doing it online. My kid is both happy and scared though,” commented Steven, who believes that schools are a safe place, provided that everyone practices self-discipline and follow the SOPs.

“I’m not worried about my kid’s school though, because they are very organised and did an excellent job last year dealing with COVID-19,” he continued, thanking the teachers of SJK Chung Hua No. 4, Kuching for making kids feel safe at school. “As a teacher, I can’t wait to teach my students face to face as it’s quite difficult to teach online. Sometimes they don’t turn up at all,” said Fauziah from Miri, “As a parent, I’m glad to see schools reopening and I’m sure that everything will go smoothly.”

“I trust the teachers,” said Mark, “I’m sure the school has appropriate safety measures to keep the kids safe, not just from COVID, but in general. As far as precautions go, parents will no doubt be preparing essential items such as extra masks, hand sanitisers and wet wipes, as well as constantly reminding them about frequently washing their hands as well as keeping their masks on at all times.

Let’s not forget about the new students. It’s hard to imagine six-year-olds going to school for the very first time right in the middle of a pandemic, but this uncle said it best, “I don’t know whether they’d cry or find it hard to adjust, but I am excited to know that they’re about to learn so many more things beyond what they already know by being at home.” 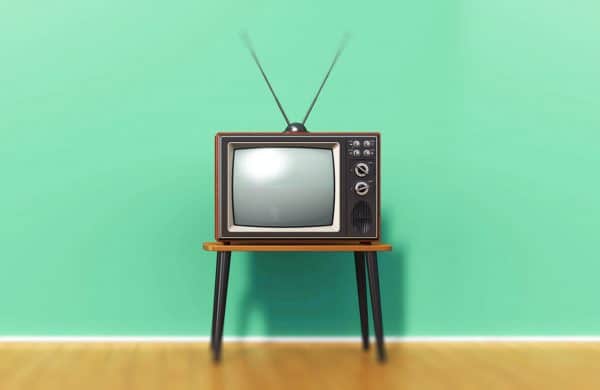