When you have seen it all after 27 years in the music scene, it is refreshing to know that Ning Baizura is still her bubbly self and down to earth – still typically Malaysian but an icon of international standard. Making her stop in Sarawak recently, Ning was absolutely lovable, charismatic and easily approachable; she’s all that you see and more!

Proud of her mixed heritage through her grandparents to her own parents, Ning really feels at home in Sarawak with the number of different ethnicities living in harmony here. Describing herself as a noodle person, Ning absolutely loves the Sarawak Laksa and Kolo Mee here.

Ning is such a people person, and she welcomes her fans who approach her for photos and offering warm wishes to her. “I like interacting with people, especially when I am doing concerts and shows. To me, that’s the best way to get to know people. I take everyone as friends who share similar things with me like music. In Sarawak, it’s especially evident when people start shouting your name or honking their horns when you are out walking!” she said of her experience in Kuching, capital of Sarawak.

Ning is also very proud of her son, Ryan, who aspires to be a musician too. She encourages him in the hobby as she believes that Ryan should be able to choose his own path when he grows up. Spending much time in England where her husband is from, Ning said she still loved Malaysia because of the varieties of food, lifestyle and people here.

On whether she will be coming out with a new album or single, Ning said she was into live performances for now. She added that writing songs and making albums could be something that her team could put together in celebration of her 30th Anniversary in the music industry.

Most of her fans today communicate directly with her through social media like Instagram and YouTube or Spotify, and she makes it a point to always make time for such activities each day.

“Always look at the positives as many may try to bring you down if you allow them by entertaining them when they post negative comments. There will always be those who want to bring you down so I just ignore them,” she stated. Known for her passion for shopping, Ning takes time whenever fans stop her in malls and other public places.

“After all, we are all friends and should interact as such. However, when in Sarawak, the people here are more excitable and I like them just the same!” A Moment with Ning Baizura
0
2
Write a response 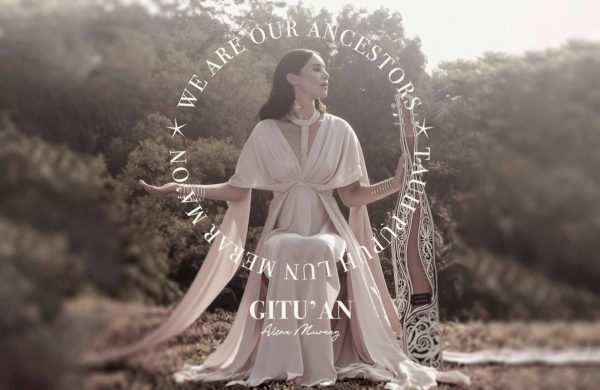