Nothing puts you in the mood for Christmas quite like those beloved Christmas songs. When they come on the radio, in shopping malls or on TV, you just can’t help but think about all the wonderful things the Christmas season brings. If you’re wondering what other songs you should add to your Christmas Spotify playlist to get that festive mood going, here are 5 non-traditional Christmas songs for your consideration. You’re welcome: 1.  All I Want For Christmas Is You

Literally every establishment plays this classic from pop diva Mariah Carey from her 1994 album “Merry Christmas”. Put this one on and you’ll guarantee to find yourself singing along to it.

Originally written by Mark Lowry in 1984 and recored by Michael Engish in 1991, this song tells of Mary, mother of Jesus. Many artistes have covered this song through the years, but our favourite so far is the version by neo soul artiste India.Arie and R&B hearthrob John Legend. An incredibly beautiful piece sung by two amazing vocalists.

American soul legend made waves when he released “This Christmas” in 1970. Today, the song is one of the most played Christmas songs and has been covered by the likes of Chris Brown, Patti LaBelle, Gladys Knight and many others. Our personal favourite is the version by singer Joe, who did it just right and without overdoing the song. Check it out…you might like it!

4.  Where Are You Christmas?

Taken off the soundtrack to The Grinch, starring Jim Carrey, this song quickly became a favourite among many. Athough it’s not a super happy track, it has the potential to steal the hearts of those who listen to it.

90s boyband *NSYNC brought joy and cheer to the teens and young adults of their time when they released this catchy Christmas tune. It’s one song you’ll find yourself singing along to…even without you realising it!

With that, we wish you a Merry Cristmas and Happy Holidays! 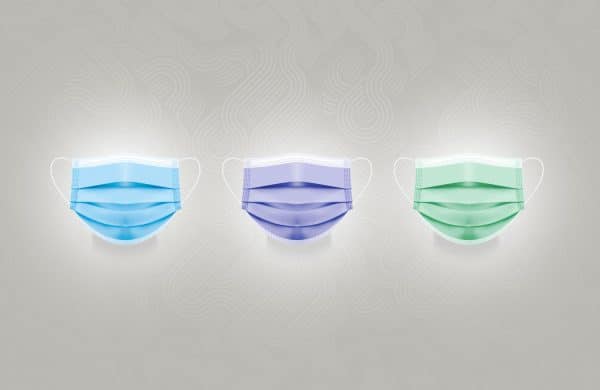